Skip to content
Top 10 Underrated Actors in Telugu: Tollywood is one of the top film industry in India, and there are many underrated actors here. Moreover, most filmmakers in Telugu only make films with Stars and their sons. This is one of the reason why many actors to be remained as supporting actors rather than becoming stars. However, a time will come for every actor which has to be utilized properly. 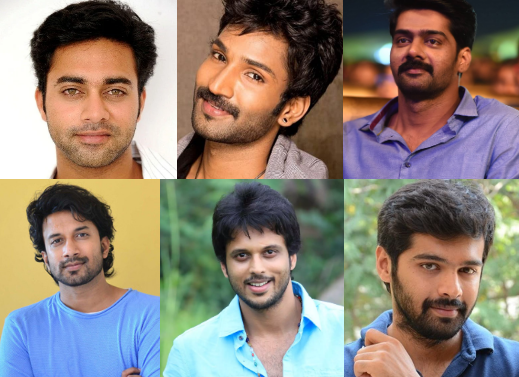 Former actor Chandra Mohan is often regarded as the most underrated Telugu actor in those times. He is highly praised for his acting skills but due to of his height, he never got a commercial film and its success. However, his talent is utilized in many contemporary films. On this page, I would like to guide you on the most underrated Telugu actors of this decade. So, let us have a look into this complete article.

Top 10 Underrated Actors in Telugu of This Decade

Along with the above list of actors, there are also actors like Sumanth and Tarun. However, they have enjoyed the Star Status for many years in Tollywood. Alongside, Heroines like Shanvi Srivastava, Shradda Das, Shamna Kasim (Poorna), Dhanya Balakrishna, Nandini Rai, Tejaswi Madivada and others comes under this category.