Skip to content
Puri Jagannadh is one of the successful contemporary film makers in India. He is well known for movies & stories with Gangster & Police backdrop. He has directed more than 30 movies in Telugu, Kannada & Hindi in a very short time. Which is impossible for current generation filmmakers right now. Besides doing direction, he was also a successful producer & writer. He made many blockbuster movies with Mahesh Babu, Ravi Teja, Prabhas, Nagarjuna, Pawan Kalyan, Allu Arjun, JR NTR & other big actors in Tollywood. Moreover, he has done a movie with Amitabh Bachchan in Bollywood which is Buddha Hoga Tera Baap a big hit. 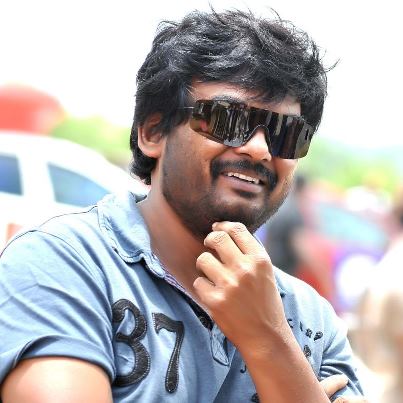 In 20 years of his film journey, he has faced both ups & downs. However, most of his movies have received a great appreciation from Telugu audience. Puri Jagannadh movies which are not successful at Box Office are also entertaining movies. Movies like Bujjigadu, Ek Niranjan, Neninthe and Super have not been successful but are entertaining people till now. We have listed best movies of Puri Jagannadh on this page. So, check the list & watch your favorite ones.

Why Director Puri Jagannadh is Famous in Tollwood?

Puri Jagannadh is one of the trendsetting film makers in Telugu. He made many blockbusters & super hit movies with actors like Mahesh Babu, Pawan Kalyan, Ravi Teja, Jr NTR, Ram, etc. Most of the dialogues in Puri Jagannadh movies are inspiring & will make you unforgettable. Example: Dialogues in Business Man, Neninthe movies are more inspiring for the younger generation.

Puri Jagannadh has a separate fan following which is impossible for today leading directors. The reason behind this following is due to of the movies like Badri, Idiot, Amma Nanna O Tamila Ammayi, Shivamani, Pokiri, Business Man, Temper, etc. All these movies has made him a top director in Telugu Film Industry.

Moreover, he gives a separate attitude to hero characters. You can observe the hero characterizations in the movies like Badri, Idiot, Amma Nanna O Tamila Ammayi, Shivamani, Pokiri, Desamuduru, Business Man, Temper, Paisa Vasool & the latest Ismart Shankar. All these characters are unique & the younger generation loves this.