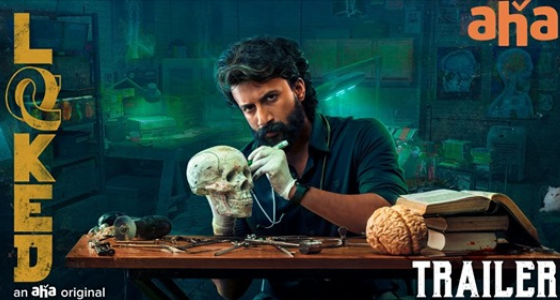 Presenting you the trailer of new Telugu web series of Aha web series i.e. Locked, an aha original. A spine-chilling thriller that you don’t want to miss. This Aha original is directed by Pradeep Deva Kumar and produced by KS Madhu Bala and H Shanmuga Raja.