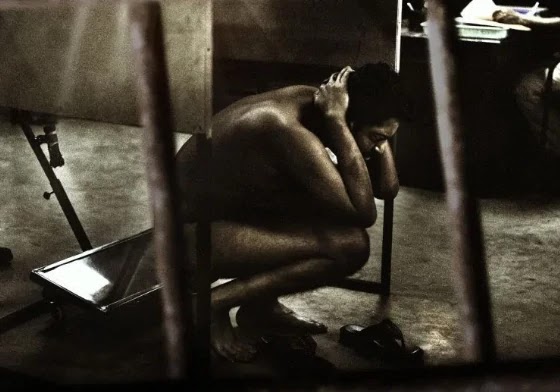 The makers are now planning to release the Allari Naresh’s first glimpse on the occasion of his birthday on June 30th. To announce this, the makers have released a poster that shows, Allari Naresh sitting nude in jail. The poster says all about the character portrayed by Allari Naresh in the film “Naandhi”.

With Vijay Kanakamedala direction, the movie features many talented actors from Telugu and Tamil. While the Sathamanam Bhavati director “Satish Vegesna” producing the film.