9 Hours Web Series Review: In terms of generating original films and web series, the Telugu film industry has performed well, and 9 hours is one of them. The first nine hours of Hotstar were released on June 2, 2022, so without further ado, let’s examine the series in full. 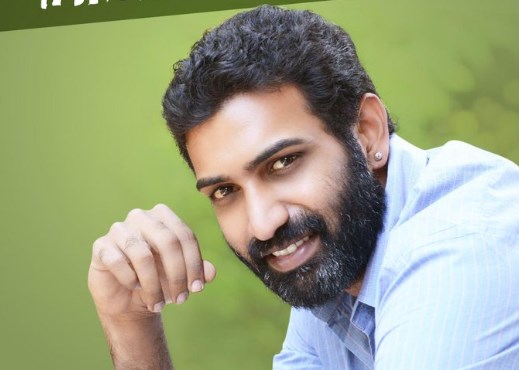 9 Hours opens with three simultaneous bank heists, then shifts to a central jail where three prisoners are planning a heist and must leave and return within nine hours; how did they escape? Why did they plot to rob the bank, and who is responsible? You must watch the series to gain all knowledge.

The series begins well with robbery scenes that immediately engage the audience; later, the story shifts to the central jail, where it becomes even more interesting due to communication between prisoners and outsiders; it also reminds the audience of the series prison, but the director succeeded in engaging the audience; there are flaws, but they are outweighed by the fact that each episode contains a large number of thrilling elements.
We’ve missed Tarak Ratna for a long time, and he did a fantastic job in the role of the police officer. Ajay, who played one of the criminals, also did an excellent job, as did the other performers.
Congratulations to the director, as it is not simple to develop a web series, much less one that is interesting, and the director has surely accomplished this. This series’ author is the renowned director Krish Jagarlamudi, who has scripted the bank robbery scenes so beautifully that they are reminiscent of a money heist but also enthrall you with all the circumstances occurring in the bank.
Manoj Reddy’s cinematography and color palette are superb, Shakthi Kanth Karthick’s music is decent but might have been better, and the rest of the technical department is satisfactory.
Finally, 9hours is a must-watch series for fans of suspense.