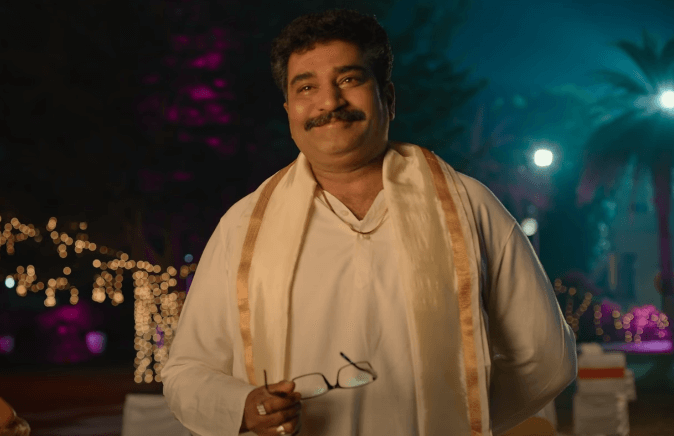 Film producers are now under discussion about film releases on the OTT platform. The film producers have been approached to premiere on OTT platforms like Amazon Prime Video or Aha or Netflix India. The Film producer is going to take a call on a digital platform to premiere. The movie to air on small screens is not yet done. We will update the information about the OTT platform, Its release date, and Satelight rights as soon as possible once we receive the information from reliable sources. Keep visiting us.

Sri Simha, Misha Narang, and Chitra Shukla starrer film Thellavarithe Guruuvaram is helmed by Manikanta Gelli and produced jointly by Rajani Korrapati, Ravindra Benerjee Muppaneni under Varaahi Chalana Chitram, Loukya Entertainments banners. The music for this film is composed by Kaala Bhairava. Misha Narang Who is debuting with this film in Telugu talks about this film and getting excited to be part of this film. The actor is excited about the song launched by Vijay Devarakonda.

The film trailer has been released a couple of days ago. The film is all about love, fun, and wedding. From the movie trailer, it can be deduced that a youngster who falls in love with a girl is about to get married to another girl. He is trying to escape from the marriage scheduled for the next day. During this process, he falls in love with a former girl.

Whether he’s going to marry his lover or girl who was chosen by his parents to marry is the crux of the film. This film has a unique plot to watch.  The pre-release event was conducted on Sunday 21 March 2021 and Jr.NTR attended this event as Chief guest along with RRR filmmaker SS Rajamouli.