Skip to content
Vakeel Saab Telugu Movie Cast and Crew: Actor turned politician Pawan Kalyan made the headlines after almost two years of absence. Pawan Kalyan will resume his role as lawyer in a Telugu remake of the Hindi film Pink titled as Vakil Saab. According to the latest reports, the first single of Pawan Kalyan’s Vakil Saab is expected to be released on March 08th, 2020. 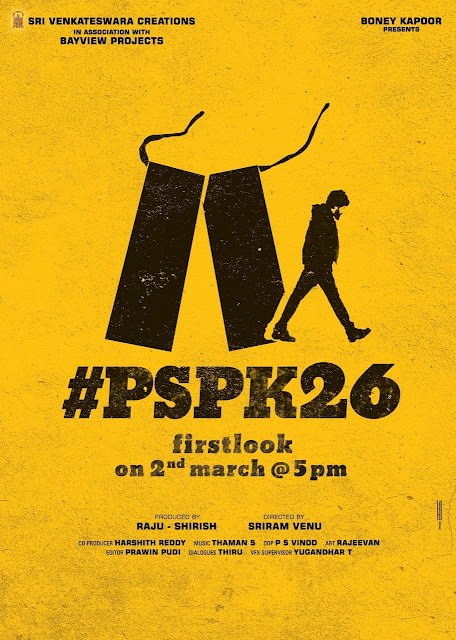 Vakeel Saab is an upcoming Telugu flick scheduled for release in the month of May.