Skip to content
Nishabdham direct OTT Release update: After the success of Ponmagal Vandhal, Gulabo Sitabo movies on OTT, film makers from Tollywood are also changing their plans. As per the latest Tollywood buzz, The makers of Nishabdham are planning to release the movie directly on OTT. Also, There were reports claiming that the Amazon Prime Video is in the front race to grab the film’s digital rights. 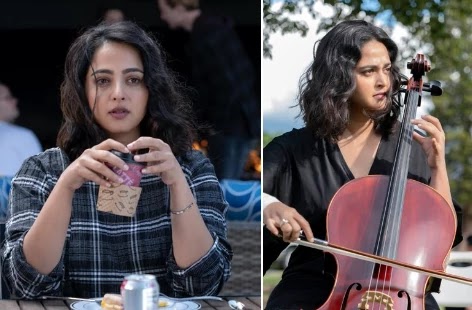 As the film is made for PAN Indian languages along with English, The makers are waiting for a good package in the form of digital rights. However, the official announcement should come from the producers in this current situation. If everything works fine, Nishabdam will be the second big budget Telugu film to have direct OTT release after Nani V movie.