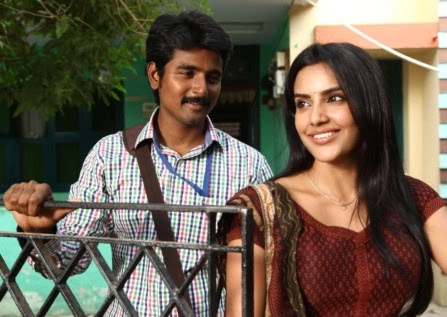 Ethir Neechal in Telugu is now availeble in the name of “Naa Love Story Modalaindi”. The films World television premier rights are with ZEE Telugu. And, the movie will be telecasted World wide in Telugu on 13th September, 2020. If you are searching for Sivakarthikeyan Movies in Telugu, then you should not miss this film. Since, it is one of the best movies in Sivakarthikayan’s career and a big Hit movie in Tamil.