Skip to content
Manchu Manoj is coming with a prestigious PAN Indian film titled “Aham Brahmasmi” in 2020. The movie has to be launched on 6 March 2020 and Directed by Srikanth N Reddy. The movie will release in Hindi, Telugu, Tamil, Kannada and Malayalam while Produced by Manchu Manoj and Nirmala Devi. Moreover, the movie is produced by Manoj on his own banner MM Arts. Let’s check more updates of Manchu Manoj Upcoming Film Aham Brahmasmi. 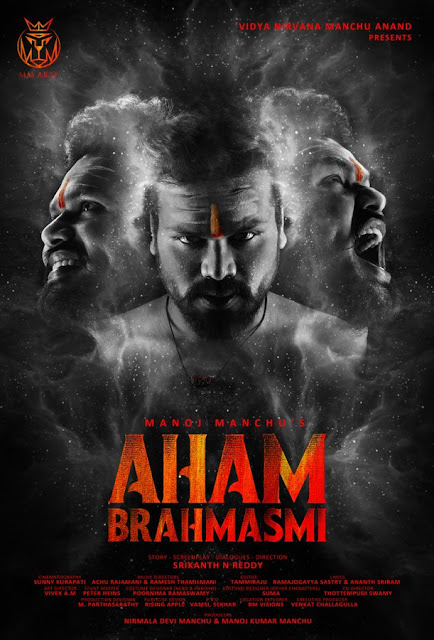 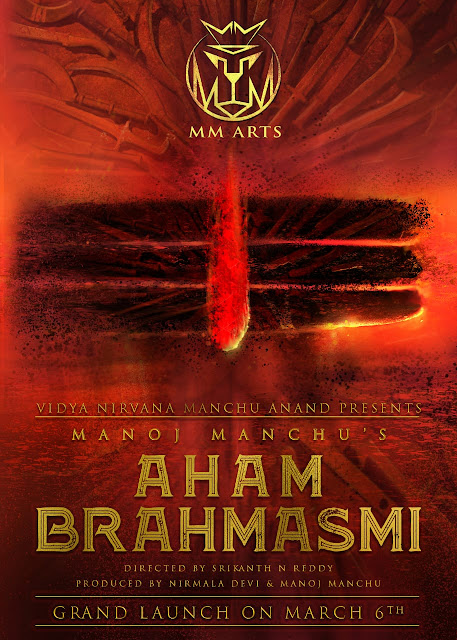 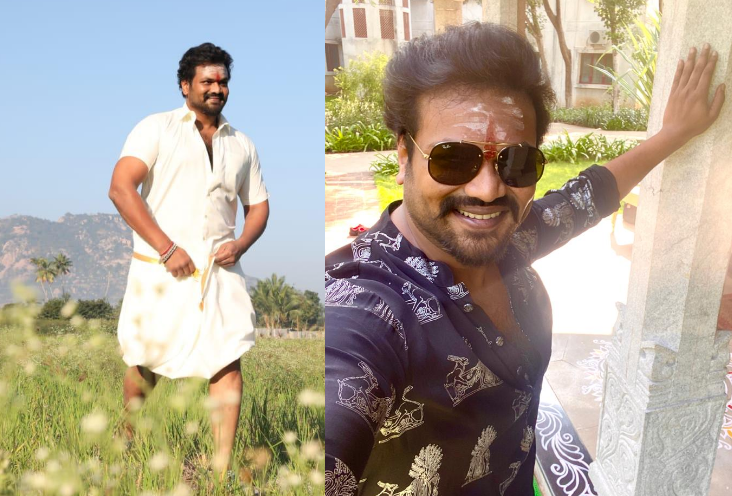