Skip to content
Gypsy Telugu Movie Digital Release Date: Jeeva’s Gypsy is now releasing in Telugu on digital platforms. The movie will be available on Aha.Video OTT from July. Aha OTT has officially confirmed this news via their social media platforms. The Telugu digital release date, rights and further updates of the film will be available on this page. So, have a look into the complete article. 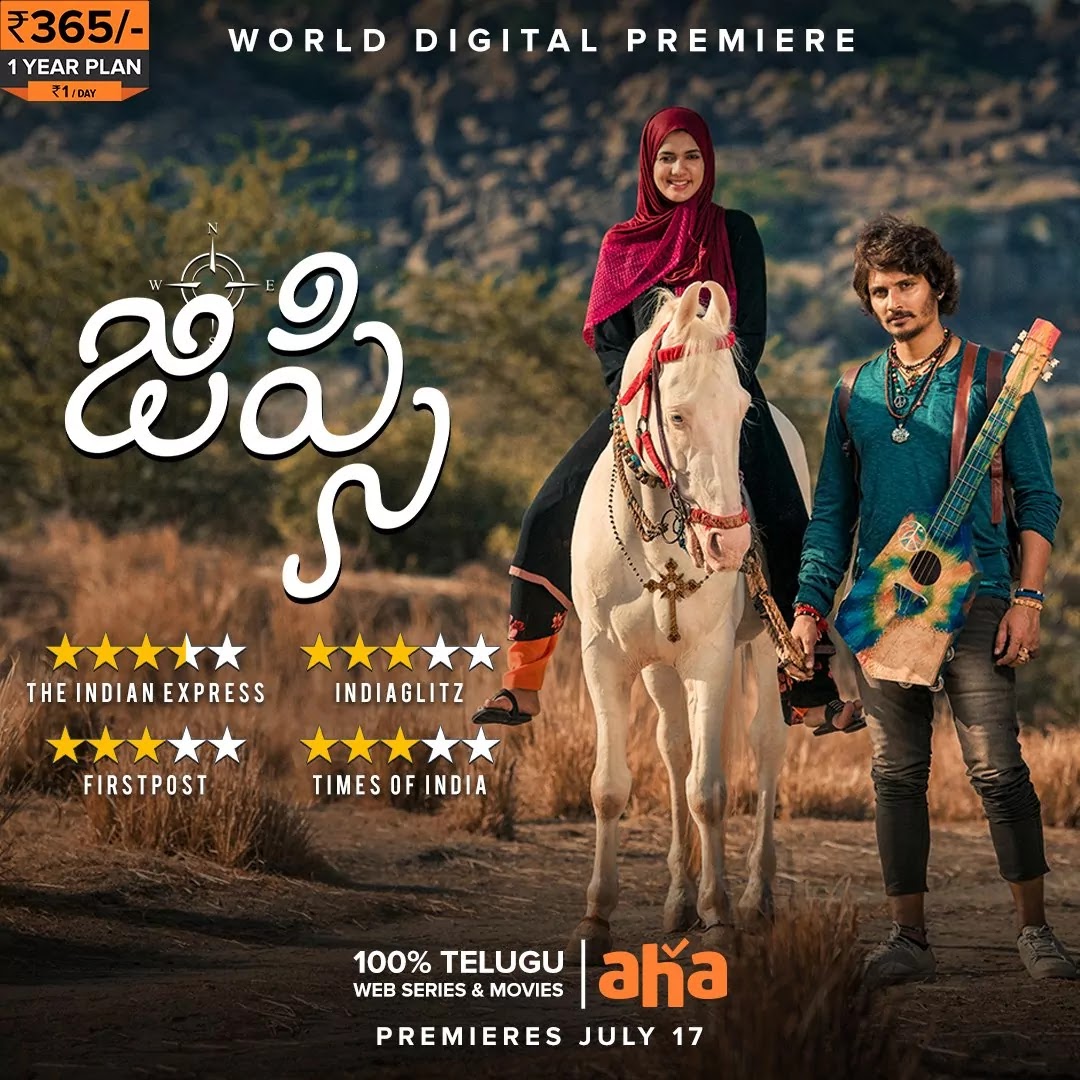 Jeeva starrer Gypsy is a 2020 Tamil romantic drama film. With Raju Murugan direction, The film stars Jiiva, Natasha Singh, Lal Jose, Sunny Wayne and others in lead roles. Also, with an IMDB rating ofr 6.7/10, the movie is declared as one of the wort watching film in 2020.

Aha is releasing around 4 films directly on OTT. Gypsy is one of the film releasing on 17th July, 2020. 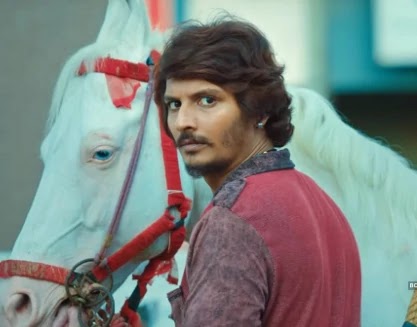