Skip to content
Vetrimaaran is an Indian film director who works in Tamil cinema. He has directed 5 Tamil films in which 3 films are familiar to Telugu audience. 1 film is dubbed and 1 is remaked into Telugu and the other remake is under production. Let us see what are the Telugu films in which Vetrimaaran is involved directly or indirectly. 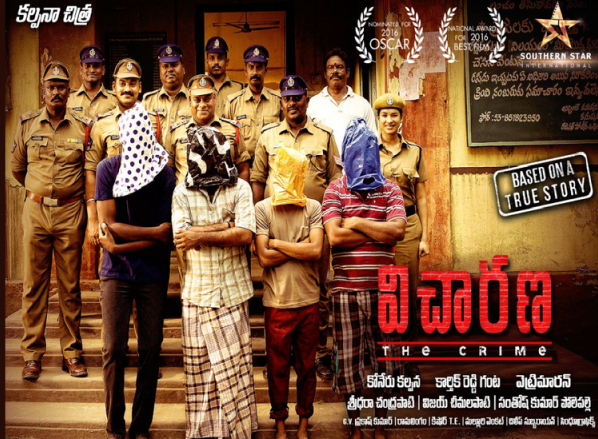 Vicharana(విచారణ): This movie has become viral in Telugu on YouTube and it has got a viewership of over 1 million. (Visaranai/Vicharana) is in the India’s official entry to the 2017 Academy Awards. However, The film has got 2016 National Award for best film in India. No doubt! this is a masterpiece of Vetrimaaran.

Kurradu (Remake of Polladhavan): Kurradu is a 2009 Telugu film starring Varun Sandesh and Neha Sharma in lead roles. The main story of Kurradu revolves around an young fellow who lost his bike. The original of Kurradu “Polladhavan” is directed by Vetrimaaran with Dhanush in Tamil. And, it is the debut movie of Vetrimaaran as a director. 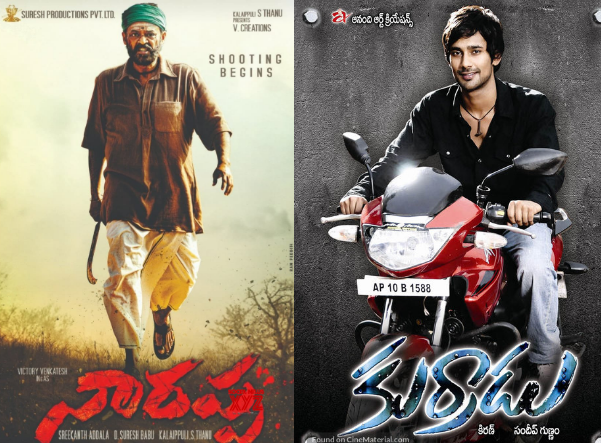 Narappa (Remake of Asuran): Narappa is a official Telugu remake of Tamil flick “Asuran”. Asuran is a blockbuster movie in Tamil and in Dhanush’s film career. This movie is written and directed by Vetrimaaran in Tamil.

Vadivasal (Suriya Next Tamil Film): Actor Suriya and Vetrimaaran have officially confirmed their next movie “Vadivasal”. As we all know Suriya’s movies will be dubbed into Telugu as well. So, we can expect “Vadivasal” in Telugu.

Vetrimaaran with Jr NTR: Both have not confirmed yet. But, this news is being viral on Internet. If this really happens, this will be the first straight movie of Vetrimaaran in Telugu.