Skip to content
Uppena Movie Cast & Crew: Uppena is a 2020 Telugu Upcoming film directed by Bucchi Babu Sana under Sukumar writings. The film has star casting includes Vijay Sethupathi, Panjaa Vaisshnav Tej and Krithi Shetty in the lead roles. The movie is  jointly produced by Sukumar Writings and Mythri Movie Makers. The film crew has recently released the songs and posters of Uppena 2020 movie on social media. And, they have received great response from audience. 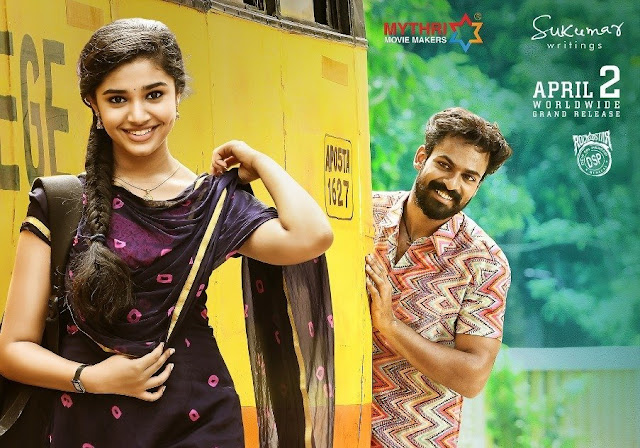 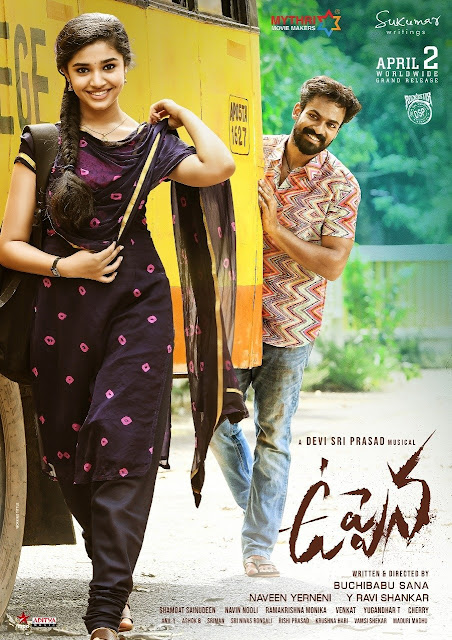 The film is coming under the direction of Sukumar’s assistant Bucchi Babu Sana while the music is composed by Devi Sri Prasad. This is one of the prestigious Telugu movie launching Vaishnav Tej Panja who is from Mega family.