Skip to content
Upendra Telugu Movies List: Upendra is an Indian film actor and director who works in Sandalwood (Kannada Film Industry). He was born on 18th September 1968 in Koteshwara, Kundapur, Udupi District, Karnataka, India. He is one of the famous star in Karnataka with huge fan following for his work in Kannada cinema. Fans used to call him as “Uppi“ which is his movie title. 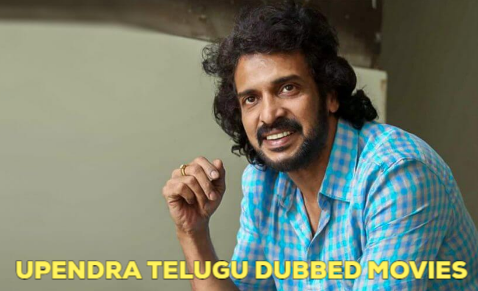 Currently, Upendra Rao is one of the highest paid Hero in the Kannada cinema. In the span of 30 years of film journey, he has acted in more than 60 movies in Kannada and Tamil and directed 10 movies. Upendra is very famous actor in Telugu states along with Kannada.He acted in Telugu films like Kanyadanam, Oke Maata, Raa, Neethone Vuntanu, S/O Satyamurthy, etc.

A Complete List of Upendra Telugu Dubbed Movies Till 2020

Upendra started his film career a successful director by continuing his acting profession. He has directed Tharle Nan Maga (1992), OM (1995) with Shivrajkumar and Omkaram (1997) in Telugu with Rajasekhar. Later, he has become one of the biggest Super Star in Kannada.