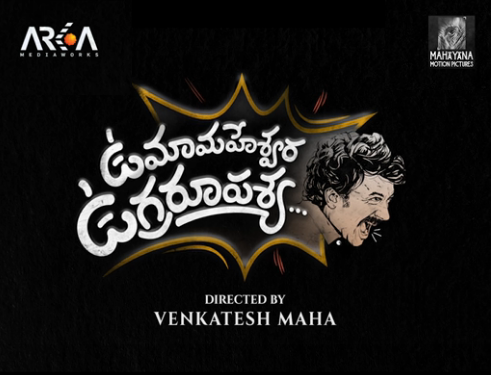 The movie has an excellent star cast including Satyadev, Naresh, Suhaas, Jabbardast Ramprasad, TNR, Ravindra Vijay, K. Raghavan and others in principal roles. If you are searching for the Uma Maheswara Ugra Roopasya Cast & Crew, then you are at the right place to find them. We have gathered and prepared a mini wiki of the upcoming Telugu flick “Uma Maheswara Ugra Roopasya”.

After the biggest hits of C/o Kancharapalem, Venkatest Maha is come up with another interesting script called Uma Maheshwara Ugra Roopasya. If you want to see the wrath of Uma Maheshwar Rao who is the proprietor of Komali photo studio, Araku Valley, wait until its digital premiers. The movie features Satyadev, Naresh, Suhaas, Jabbardast Ramprasad, TNR, Ravindra Vijay and K. Raghavan and others in lead roles. The music is composed by National Award winner Bijbal.

The movie is a official remake of Malyalam movie Maheshinte Prathikaram written by syam pushkaran. 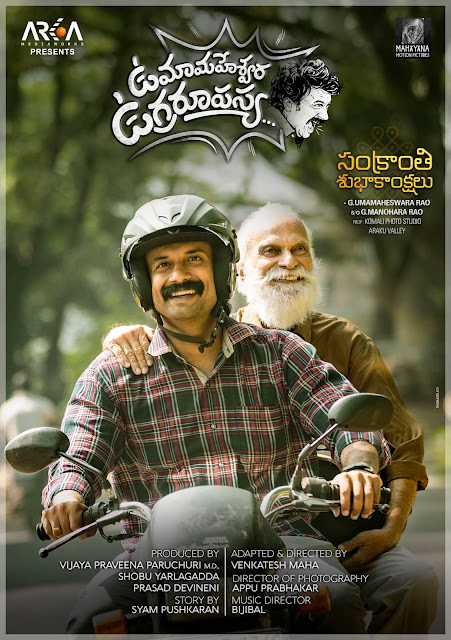