Skip to content
Telugu Movies Highest TRP Ratings 2020: In Entertainment industry, TRP ratings are the metrics that determines How much the movie has obtained the viewership. TRP for movies indicates the percentage of the target audience and reach. These metrics will determine the popularity of that particular film. On this page, you are going to find the list of Telugu movies with Highest TRP ratings of all time. 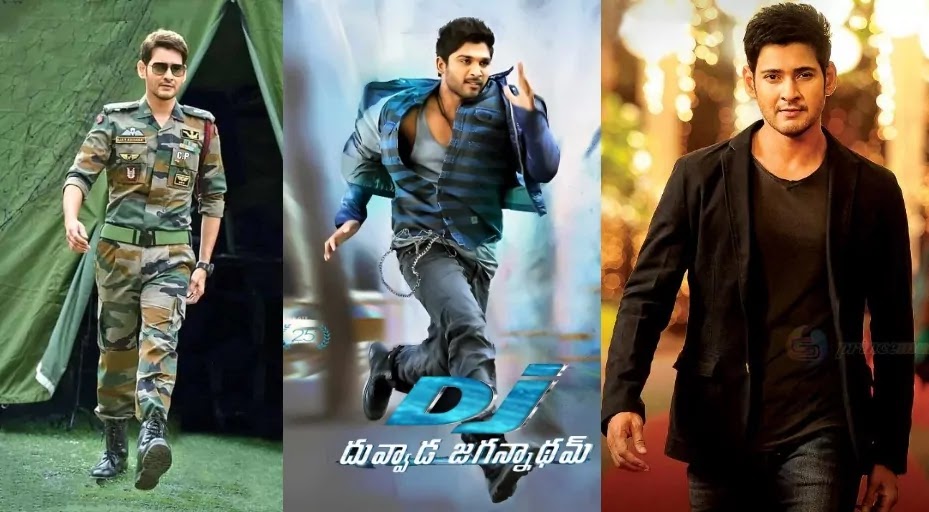 Take a look at the list of Top 10 Telugu movies TRP ratings on the TV according to BARC i.e Broadcast Audience Research Council India.

Mahesh Babu’s Sarileru Neekevvaru is the only Telugu film that has occupied top 2 and 3 places in highest TRP ratings of 2020.

No at all. Many average movies and unsuccessful movies of Tollywood have created TRP records on Small screen. When TV premieres are still existing in the world of cinema, Failures are not the end of the world. Though some Tollywood films are unsuccessful at the box office, still the films making high revenue in the form of satellite rights. So, movies success is not a matter for TRP.