Skip to content
Top 10 Prabhas Movies: Actor Prabhas has started his film career with 2002 Tollywood movie “Eshwar”. His recent Blockbuster film Baahubali: The Beginning under the direction of SS Rajamouli has become the highest-grossing film worldwide from India. After the release of Bahubali series, he has become the PAN Indian star. Prabhas latest film Saaho is also a biggest grosser in India by collecting Rs.400 crore worldwide. 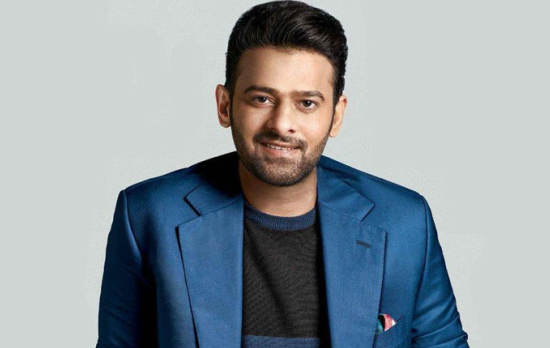 The Telugu actor Prabhas is now a popular celebrity and well known face in India. He is also known as Young Rebel Star for Telugu audience and Bahubali for North Indian fans. He has a huge fan following on social media like Instagram, Facebook, etc. On this page, we are providing the top 10 prabhas movies that you can watch online for free.

Top 10 Prabhas Movies That You can Watch Online for Free

Below are the best works of Prabhas in terms of performance and acting. All these movies are critically acclaimed and received amazing response from audience for Prabhas characterization and acting skills.

In the span of 18 years, Prabhas has done 19 films and most of them are Hits.