Skip to content
Top 10 Mahesh Babu Movies: Mahesh Babu Ghattamaneni Krishna alias Mahesh Babu is an actor and producer of Telugu cinema, born on August 9, 1975 in Chennai, Tamil Nadu, India. He is best known for his contributions to Telugu cinema. He is the owner of G. Mahesh Babu Entertainment Pvt. Limit. Fans in AP and Telangana states call him as Prince Mahesh and Super Star. 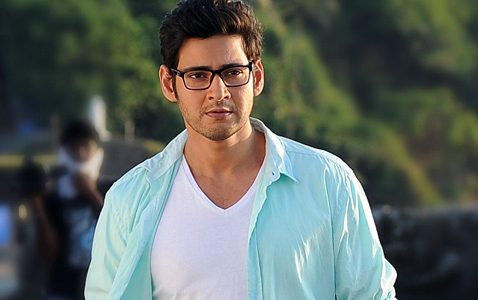 Telugu Super Star Mahesh Babu has first faced the camera in 1979 for the film “Needa” when he was a child artist at the age of four. He is the husband of Bollywood actress and Miss India Namrata Shirodkar. Many of his films are being remade in Tamil, Hindi and Kannada languages. He is one of the most well known person in India and gained a lot of popularity through his movies. Moreover, Mahesh Babu was voted as the most desirable man in “Times Most Desirable Men 2013” from India.

Top 10 Mahesh Babu Telugu Movies That Must Be On Your Watchlist!

As a Hero, he started his film journey in Tollywood with the movie “Rajakumarudu” in 1999. Mahesh has won seven State Nandi Awards, four Filmfare Best Telugu Actor Awards and many other awards from various film organizations.