Skip to content
Telugu Movies Highest Pre-Release Business: As we heard about movie pre-release business, which is an important factor for producers to know about How the movie is doing Business?. The money made by a movie before the release is called the pre-release business. Which includes the movies Theatrical rights, Audio rights and Overseas rights in all languages. Later, the digital rights will be sold after the films release. On this page, we are going to see the list of top Telugu movies with highest Pre-Release business in India and Overseas. 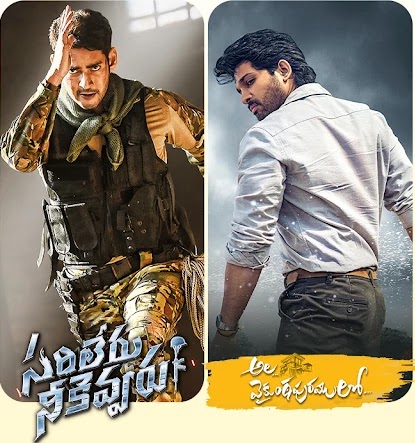