Skip to content
Srividya Basawa (Madha Director) Biography:  Srividya Basawa is the new lady director in Tollywood now. Her debut film “Madha” is a big Hit at Telugu Box Office. Madha digital rights are now acquired by biggest OTT of India i.e., Amazon Prime Video. The movie has got good reviews and critically acclaimed. Moreover, Madha has received many awards before its release. After winning over 26 awards at International Film Festivals, Madha has been released worldwide. 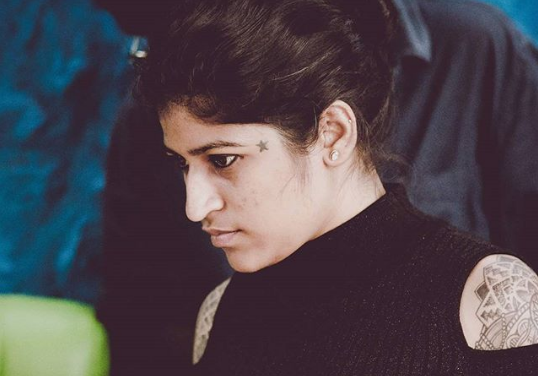 Srividya Basava is an award-winning filmmaker from Hyderabad who directed several pan-Indian commercials and corporate films. Before coming into movies, she has faced many troubles and later with the help of her mother she has directed Madha which has received positive responses from Telugu audience worldwide. After the Trailer and Teaser release, The movie Malayalam remake rights were sold. Srividya Basawa is currently working on her next scripts in Tollywood.

In an interview with TNR, she opened about her personal life, family and Husband. She also revealed that she is the younger sister of Tollywood actress Gayatri Gupta. Currently, she is planning to dub the Madha movie in Hindi and Tamil. 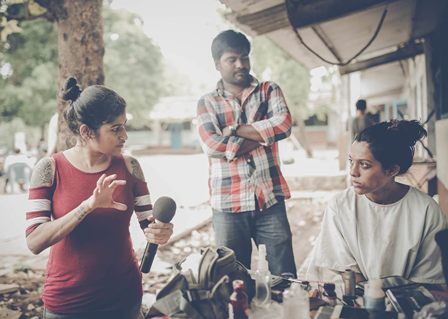