Skip to content
Shivan Telugu Full Movie HD: Due to the pandemic situation, most of the film makers are choosing web and OTT platforms to release their movies Online. Similarly, the makers of Shivan has planned for Online release through Shreya’s ET. If you would like to watch a phenomenal love story in  Telugu, then don’t miss Shivan. 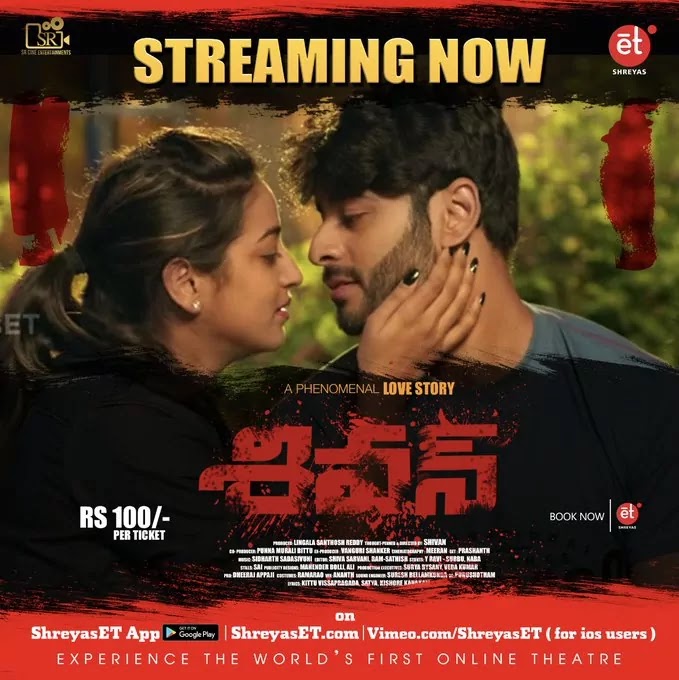 The movie released into Theaters on 13th March, 2020. But, due to the Covid-19, the movie has been removed from theaters due to Lockdown. However, the movie received positive response from Telugu audience.
Shivan is a romantic crime drama featuring Sai Teja and Tarun Singh. Touted to be a crime drama, the film has hit the screens today online on Shreyas ET.

Shivan revolves around a couple who are very much in love but one day the woman is found dead and the man is found guilty and imprisoned. But once he is in jail he recollects certain memories that change everything.

The movie is currently available on Shreyas ET web platform.