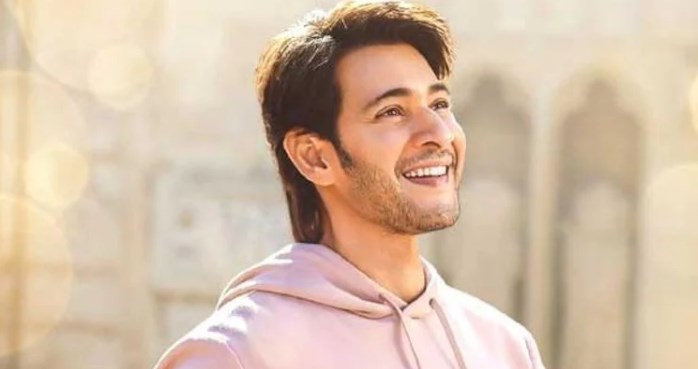 The box office success film Sarkaru Vaari Paata was praised by both audiences and critics. In contrast, Sarkaru Vaari Paata broke the first-day collection record established by Sarileru Neekevvaru, grossing approximately 56 crores on its first day. Despite its massive opening, the film’s pre-release earnings, including digital rights, reportedly totaled approximately 125 crores. Never before in Mahesh Babu’s career had pre-release business been conducted. However, in order for the film to break even, it must earn more money; let’s hope it does well at the box office.