Skip to content
RED Movie OTT Release Date: Finally, Telugu films are now directing towards direct OTT Releases. As per the latest Tollywood buzz, few films are in talks with digital platforms to lock the deal. As we all know, Nani’s 25th film “V” released directly on Amazon Prime Video and this is the first big-ticket movie from Telugu to have a direct OTT release. 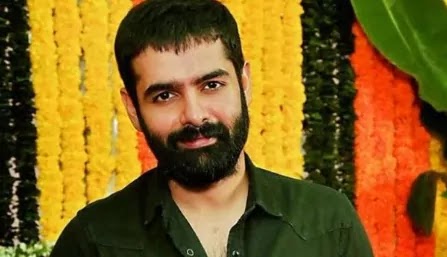 Now yet another Super star Ram’s “RED” film heading towards the direct OTT release. As per the Online sources, producers are waiting for a perfect deal to lock the OTT release date. Ram Pothineni will be seen in a dual role as Twins in RED, which is a official remake of Tamil Original “Thadam”. Already released songs of this film composed by Manisharma, trending on YouTube. This film also stars Nivetha Pethuraj, Amritha Aiyer, Malvika Sharma in crucial roles.

Manisharma is working Ram again after the successful musical “Ismart Shankar”. Also, this is going to be the Hat-trick combination in Ram and Kishore Tirumala.

There is no official announcement from the makers. So, Keep watching this space for more updates..