Skip to content
Check out the posters of upcoming Telugu movie “Krack” directed by Gopichand Malineni. And, the film stars Ravi Teja and Shruti Haasan in lead roles. The movie is expected to release in Summer, 2020. Thaman S is coming up with RaviTeja again after composing the music for his super hit movies like Kick, Mirapakay, Balupu, etc. 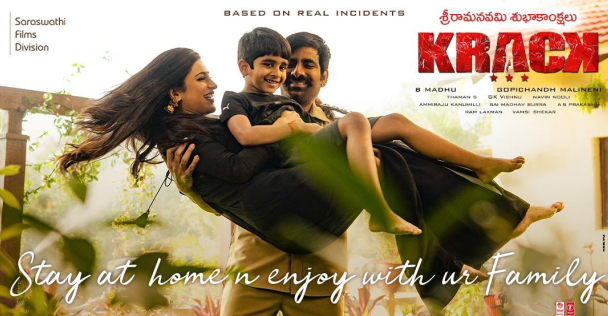 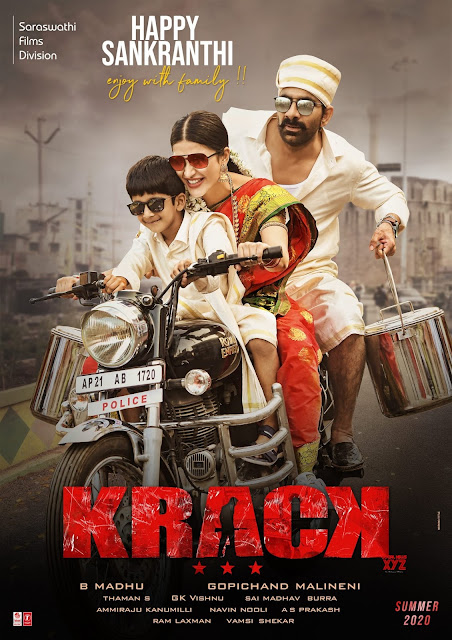 Also, they have released one more poster of the movie on the opening day. Check out this as well. 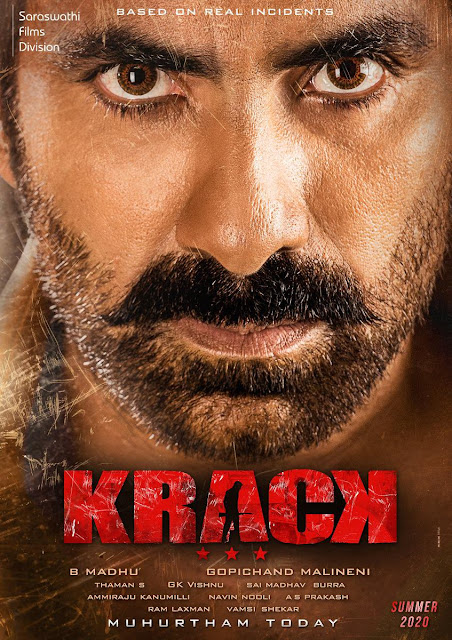 There is not hit movie for Ravi Teja after the success of Raja The Great. So, There are more expectations on his upcoming movies like “Disco Raja” and “Krack”. Moreover, 2020 is going to be a big year of the actor Ravi Teja. He is releasing 3 movies this year.