Rang De Movie OTT Release Date: Telugu films have chosen the OTT way to release the movies. Movies like Keerthy Suresh’s penguin, Bhanumathi Ramakrishna, Krishna and his Leela, Nani’s ‘V’ released directly on OTT platforms. As per the latest buzz in Tollywood, Nithiin’s Rang De movie might have a direct OTT release. According to the coming updates, ZEE5 and Amazon Prime Video have made an offer to Sithara Entertainments who are bankrolling Rang De. However, the final decision will be taken soon by the makers. 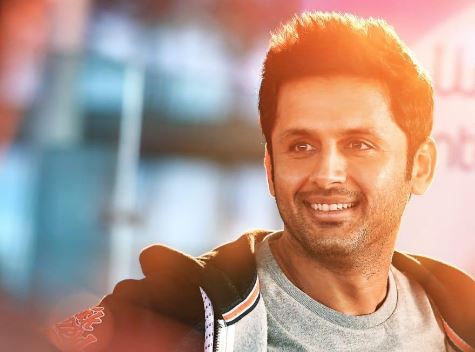 Initially, the makers have planned to release the movie in theaters next Sankranthi, but if the producers find Prime video’s offer reasonable, the film might well be out on the digital streaming platform. RangDe is the upcoming Telugu Rom-com film starring Nithiin and Keerthy Suresh in lead roles. The movie is directed by Tholi prema movie director “Venky Atluri” while produced by Suryadevara Naga Vamsi under Sithara Entertainments.