Skip to content
Pushpa Telugu Movie Cast and Crew: Allu Arjun’s upcoming Telugu film “Pusphpa” first looks posters have been released on Social Media officially. The movie is scheduled for release in 2021. Moreover, the movie is coming up in multiple languages – Telugu, Tamil, Hindi, Malyalam and Kannada. As per the Tollywood Gossip, Allu Arjun is playing a character of a Lorry Driver called Pushpa Raj. Bunny is looking in a rugged avatar in the posters which is completely refreshing. Let us have a look into the Allu Arjun Pushpa Movie Cast and Crew. 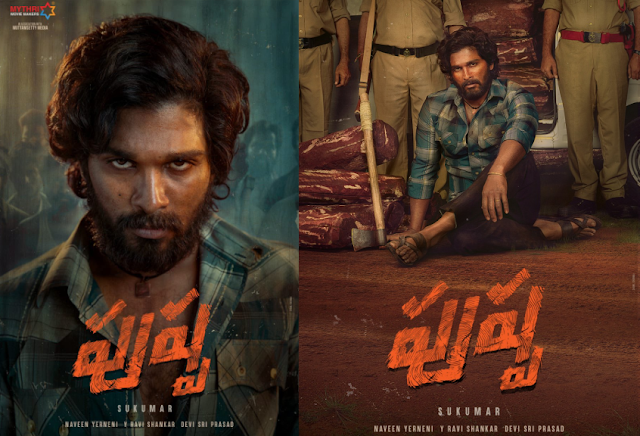 Allu Arjun, Vijay Sethupathi, Rashmika Mandanna, Prakash Raj and Jagapathi Babu are playing key roles in the upcoming Action thriller Pushpa. The movie is coming under the Maitri Movie Makers with music by Devi Sri Prasad. The film will be released simultaneously in Telugu, Malayalam, Hindi, Kannada, Telugu and Tamil. Details of the role of Allu Arjun have not yet been released, but it is reported that he will play the role of a truck driver and Rashmika will be his wife in the film.