Skip to content
Actor Prabhas Concept Oriented Movies: We have been listening to the news on the topic that the some of the movies of star heroes did really bang on concept-wise but untowardly flunked at the box-office because of the several reasons like untimeliness of the movie arrival or might be regional, perceptional and linguistic differences of the people. whatever it may be, some best content movies from the leading heroes accredited with the flop remark. Let’s get into such kind of stories which are must watchable irrespective of its result at the box-office. 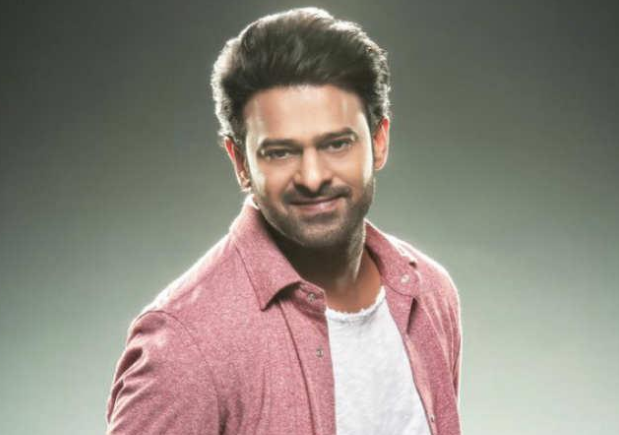 When we talk about Prabhas, the most eligible bachelor in Tollywood, definitely there should be a demarcated line called “After Bahubali-Before Bahubali” as he has emerged from darling star of Tollywood to PanIndia sensation with “Bahubali” success. He completed eighteen years in the Telugu movie industry by portraying varied roles like a college student, dutiful son, Business tycoon, gangster, orphan etc.,  and also acted in mythological drama. Even though the majority of his films passed the litmus test but some of the movies utterly flunked at the box-office because of some unspecified reasons.

The film “Chakram” starring “Prabhas, Asin, Charmee Kaur, PrakashRaj” directed by the creative director “KrishnaVamsi” is one of the most underrated films at the time of the release. The concept of the movie says that “our lives serves its purpose when we are able to offer new light to others despite being fighting for last days”.

But this film didn’t fairly well at the box-office as the audience unable to digest the death of the protagonist at the end.

The film “Munna” starring “Prabhas, Ileana, PrakashRaj” marked the directorial debut of “Maharshi” fame “Vamsi Paidipelly”. candidly, this movie was highly appreciated by the critics for its stylish making. One of the main reason for its setback is an inconvincible flashback and the dull first half. Prakash Raj and Prabhas did excellent work as the father and son who are bitter rivals of one another.

“Bujjigadu” was the most anticipated film from the “Puri Jagannath- Prabhas” Combination. Though the film entertains well throughout the duration but didn’t go well because of the silly flashback and it has almost having shades of “Puri-Jaganath” previous films like the first half of Pokiri as the abandoned hero becomes the part of mafia which tries to take revenge on his opponents. But in this film, hero Tamil slang, Prabhas- Trisha combination comedy scenes, especially the songs, were highly appreciated factors.

The film “Sahoo” starring ” Prabhas, Shraddha Kapoor” marked the successor flick of the rebel star after “Bahubali” series. The high budget Hollywood-range film directed by the Run Raja Run fame “Sujith” and production was undertaken by the “UV Creations” and “T-Series”. According to the movie sources, Prabhas wantedly ventured into this film after the bahubali2 as he is fond of doing action-crime-adventure like stories. so, he puts his heart and soul to make it work but unable to own the success talk because of the age-old concept. yet the making of the well-equipped action sequences and the way the director designed the role of each and every character including Prabhas-Shraddha was highly applauded by the critics as well as movie nerds.
If the movie team might take time to mend some loopholes on the story part, it would have gone blockbuster but its a jinx.
That’s all about the Concept Hit Movies Fut of Prabhas

In eighteen years of his film career, darling has featured in 21 films. out of which 19 films as the protagonist. He gave seven blockbusters as well as seven utter flops to the Telugu movie industry along with four average flicks. Now his fans are eagerly waiting for his upcoming movie “Jaan” where he is pairing opposite youth heartthrob “Pooja Hegde”.