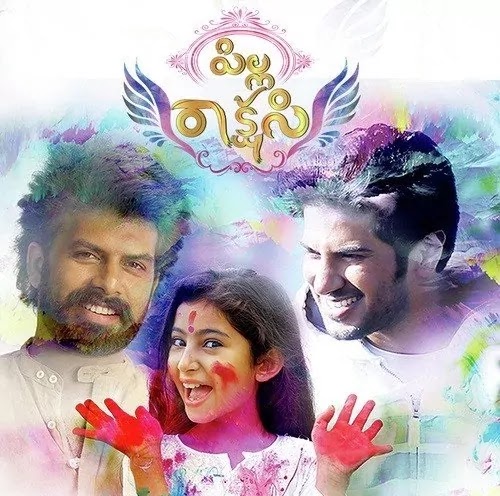 The movie is a Telugu dubbed version of Malayalam flick “Annmariya Kalippilaanu”. Pilla Rakshasi is available in 1080p HD on YouTube for free now. If you like to watch Telugu dubbed Malayalam movies of Dulquer Salmaan, then you should not miss this Family/ drama film.

Ananya (Sara Arjun) is a 4th standard girl who enjoys playing long jump, which is also her father’s favorite sport. She keeps a personal goal of winning a gold medal in her school competition but is unfortunately disqualified because of her physical director. A disappointed Anaya decides to take revenge on her P.D. and hires a rowdy to beat him. Why did the P.D disqualify Ananya? What are the problems between them? and what did the rowdy do to the P.D? That forms the rest of the story.