Skip to content
Pawan Kalyan’s Concept Oriented Movies: We have been listening to the news on the topic that the some of the movies of star heroes did really bang on concept-wise but untowardly flunked at the box-office because of the several reasons like untimeliness of the movie arrival or might be regional, perceptional and linguistic differences of the people. whatever it may be, some best content movies from the leading heroes accredited with the flop. Let’s know about such kind of stories which are must watchable irrespective of its result at the box-office.

As we all know  Pavan Kalyan is the most sought after actor for most of the audience in Tollywood who has the crazy following from youngsters to yesteryear actors. He completed two decades in the Telugu movie industry by portraying varied roles like supercop, college student, dutiful son, unemployed graduate, Business tycoon, gangster, robber,  journalist, boxer, diehard lover etc.,  Even though some of his films passed the litmus test but he also expert in delivering some utter flops at the box-office because of the negligence in story selection. 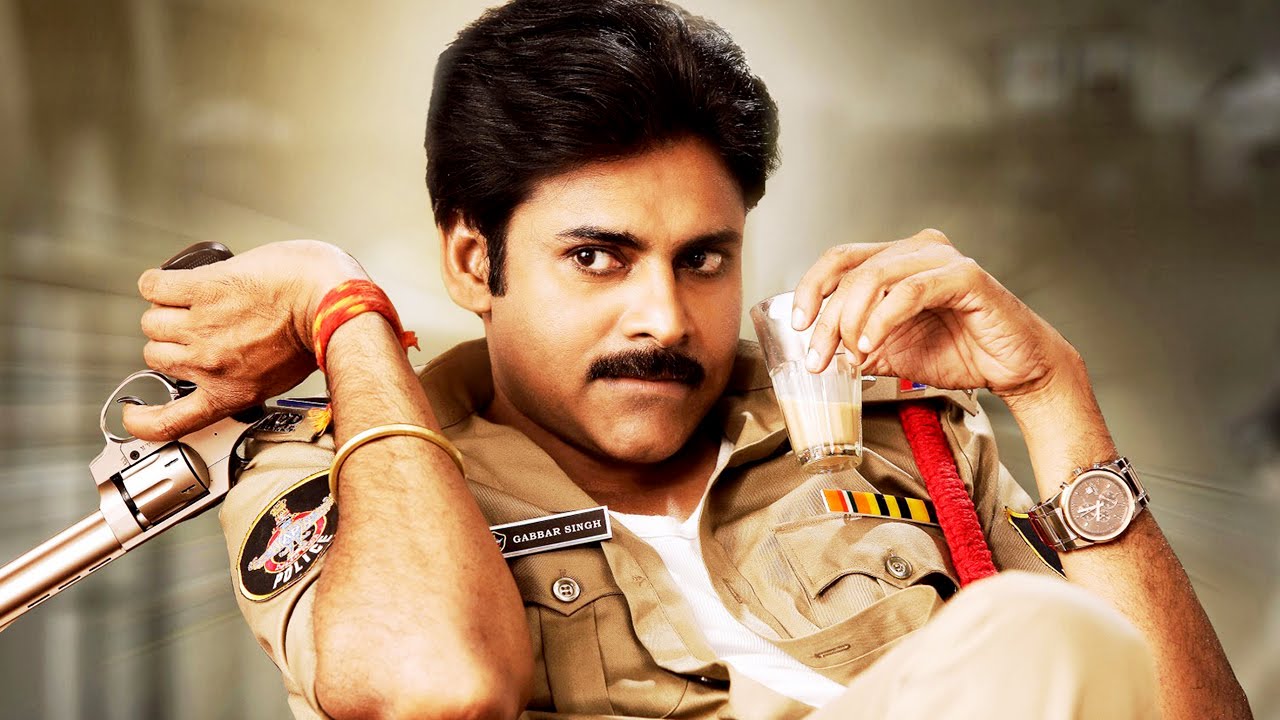 The story follows in the movie that, Johny lost his mother due to the negligence of his father on her when she was in the sanatorium due to some illness. This particular incident made Johny so appalling towards the people who died due to lack of love from the dear ones.
A few years later, Johny becomes a martial arts coach. He finds a girl called Geethanjali and married her after a series of meetups. Then later they come to know that Geetha is suffering from leukaemia disease and about to die if there will be a delay in the operation. But they lack enough money for it.
Having seen his mother died so closely,  he wants to have Geetha should lead a happy life despite her mental condition. He tried all his way, to make her jubilant and also to pay for the operation. By all means, he succeeds in bringing her back to normal life by competing in kickboxing.

Tamil director “Vishnuvardhan” directed “Panja” starring “Pawan Kalyan, Sara Jane, Adivi Sesh, Jackie Shroff” is that kind of film which got massively praised by the audience mainly for his sophisticated film-making. Compare to all the movies of Pawan Kalyan, his stylish don look with a beard made his fans happy for a while, even though the film wasn’t that great in storywise. 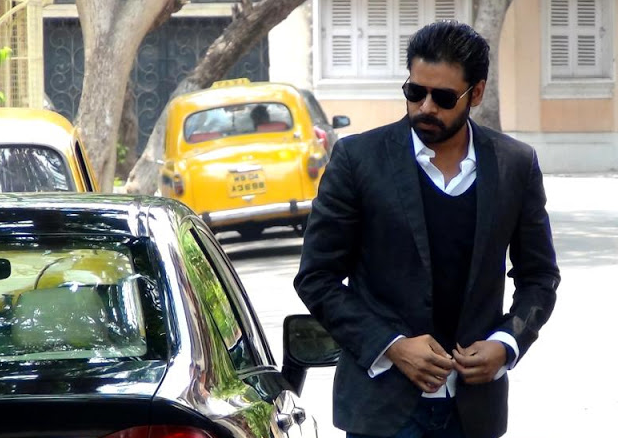 Our Multi-talented Power Star Pawan Kalyan, in his twenty-four years of the film career, he did just 24 films out of which, 22 films as a protagonist and gave cameo appearances in 2 films.
Among his 22 films, 13 were original stories and 9 were remakes. Unlike his competitors, most of the times, Pawan failed to choose the right scripts, even though he has a massive fan following in Tollywood as his seven of his films utterly flunked at the box-office only because of outdated storylines whereas six of it got average talk due to television TRP ratings.
Now, his fans have been in hunger for colossal blockbuster since “Attarintiki Daredi” and duly awaiting for the release of “Vakeel Saab”, which is a remake of Hindi blockbuster “Pink” where he is portraying the role of “Amitab Bachhan” in a lawyer profession. Hope he will surprise his fans with his upcoming projects.