Skip to content
Pawan Kalyan Upcoming Movies List 2020-2021: Pawan Kalyan is now busy with both politics and Cinema. He has recently signed 2 movies which are undergoing production activities. PSPK26 “Vakeel Saab” is already has finished more than 80% of the shooting part and will be releasing in the end of 2020. The movie is directed by Venu Sriram. 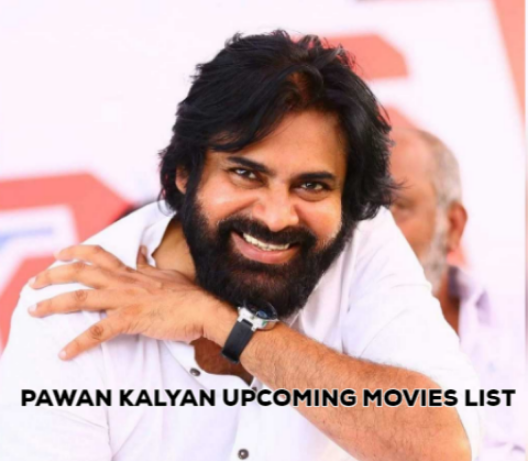 The other upcoming movies of Pawan Kalyan will be with Krish Jagarlamudi, Harish Shankar and Puri Jagannadh. However, the movie with Puri Jagannadh is not yet confirmed. According to a few authentic sources, Puri is in talks with Power Star to produce the much awaited Jana Gana Mana script.

PSPK 27 is a periodic drama movie directed by Krish Jagarlamudi and produced by AM Ratnam. The movie star cast includes Pawan Kalyan and Jacqueline Fernandez are in the lead roles while M M Keeravani scored music. Pragya Jaiswal and Arjun Rampal are playing supporting roles. Also, There is a buzz regarding regarding this film is that the shoot has started and a schedule got completed successfully.

According to the gossips undergoing in Film Nagar, Power Star upcoming Telugu movie (PSPK 29) will be with dashing director Puri Jagannadh.