Skip to content
Nivetha Thomas Biography: Nivetha Thomas is an Indian film actress who mainly appears in Telugu, Malayalam and Tamil Movies. Even she was born and brought up in Kerala, she was well recognized as an actress in Tollywood. She paired up with famous Telugu actors like Jr.NTR, Nani, Kalyan Ram, Sree Vishnu and others. She got a break-through for her performances in Telugu movies like Gentleman, Jai Lava Kusa and Brochevarevarura. Her success rate in Telugu Cinema is a way better than Malayalam and Tamil film industry. Also, she is one of the Telugu heroin who can speak Telugu fluently. 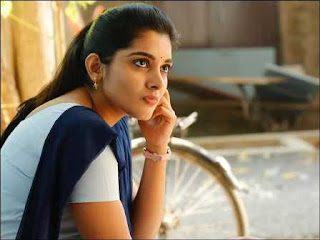