The production company, Sri Venkateswara Creations owned by Dil Raju will make the official announcement very soon. According to official report from Filmmakers, Prime Video to release the movie on September 5th. 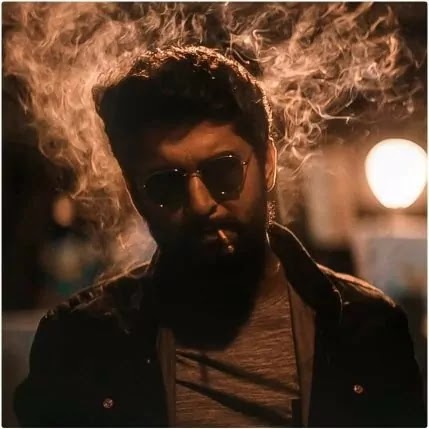 The movie marks the prestigious 25th film for Hero Nani and he will be portraying in a negative role for the first time in his film career. The songs of V are going viral on the Internet, composed by Amit Trivedi, while the cinematography was by P. G. Vinda.  The film was initially set to releas on 25 March 2020 on Ugadi but has been postponed due to the Lockdown. 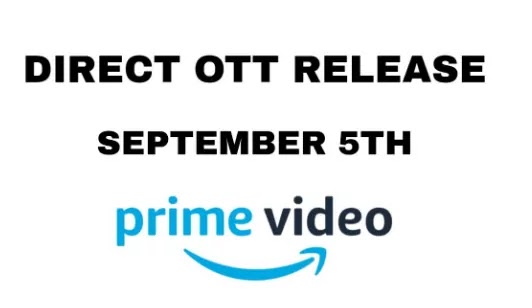 The film’s Digital streaming are rights are sold to Amazon Prime Video for a whooping price of Rs.33.22 crore, which is a big deal in recent times.

As per the coming reports, The movie premiers on Amazon Prime Video on 05th September, 2020. However, the official statement has to come from the filmmakers and the distributors. So, wait till the official announcement comes out.