Skip to content
Mahesh Babu Concept Oriented Movies: We have been listening to the news on the topic that the some of the movies of star heroes did really bang on concept-wise but untowardly flunked at the box-office because of the several reasons like untimeliness of the movie arrival or might be regional, perceptional and linguistic differences of the people. whatever it may be, some best content movies from the leading heroes accredited with the flop. Let’s know about such kind of stories which are must watchable irrespective of its result at the box-office.

As we all know Mahesh Babu is one of the crazy superstars who has an enormous fan following across the country for his impeccable ageless appearance. He completed two decades in the movie industry by portraying varied roles like supercop, college student, dutiful son, unemployed graduate, Business tycoon, gangster, rockstar, cowboy etc., for two decades in Tollywood. Even though the majority of his films passed the litmus test but some of the movies utterly flunked at the box-office because of untimeliness arrival in front of the box-office.

Nenokkadine movie starring “Mahesh Babu, Kriti Sanon” directed by “Sukumar” is one of the finest storylines also in terms of film-making in Tollywood but received setback because of its beyond the audience expectation. It was produced under the banners of 14 Reels Entertainment and Eros International.

This movie comes with a storyline called “Naku Teliyalsindi Telisina Kadha Kaadhu, Teliyani Kadha” where the director designed the protagonist role in a peculiar way that is totally contrasting to what Mahesh babu had done in his previous films. In this movie, the hero, professionally, a Rockstar but psychiatrically suffers from Schizophrenia, mental illness including psychosis, hallucinosis and thinking disorder. In this condition, he needs to find his past that he nowhere remembers it. At these times, he frequently confronts the people who were involved in his painful past but unable to unveil the actual truth to the world because of this mental disorder. Then how can rockstar uncover the mystery of his history despite disorders is the main theme of the story.

“Naani” the bilingual(Telugu-Tamil) film starring “Mahesh Babu, Amisha Patel” along with ” Raghu Varun, Devayani” in prominent roles directed by “SJ Surya” another beyond-experimental film in Maheshbabu’s career but unfortunately received a huge flunk at the box-office due to nonsensical plot of the film.

Aftermath and adverse effects of the mad scientist when has done an experiment on the eight-year-old child boy at the behest of that boy who hates his mom for showering anger on him.  so, he turned into 28-year-old  but after a few series of incidents, he realized his mother’s love and request the same scientist to make him into an eight-year-old boy. 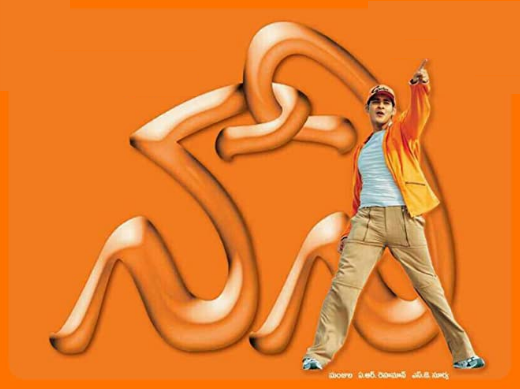 What is unique in it?
It is very rare in films, where one person can turn into an 8-year-old boy in the daytime for his mother and turn into a 28-year-old man during night time because of the adverse effects of the experiments done by the mad scientist.

Khaleja, the highly expected film, because of the Mahesh- Trivikram combination after the release of “Athadu”. It stars Anushka Shetty, Prakash Raj, Shafi, Rao Ramesh in prominent roles.

A remote village named Pali is hounded by the disease which was spread by the greedy business tycoons through their commercial factories unexpectedly, a priest named Siddhappa find their godsend in Raju, who saved the people from dying with this disease. 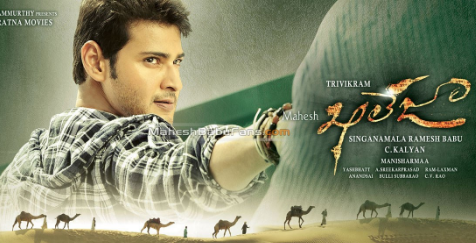 What is unique in it?
Reason behind flunking

An intelligence officer named Shiva develops a tracking software for the people who are in need of help and also sets out to save the Hyderabad city when he comes to know about the psychopath-killer who finds happiness in wails of people. 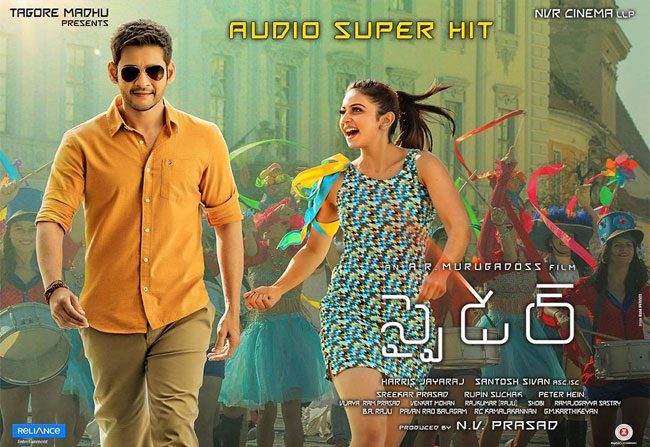 After reviewing all the flop movies, we get to know the fact that when Mahesh Babu wants to try something new, he miserably failed at the box-office having praised for his performance. That’s the reason he always prefers to do movies according to the taste of his own audience so that he can win over their praise.
That’s all about the Concept Hit  Movies Fut of Mahesh babu.