Skip to content
Jilla Telugu Movie OTT Release Date: Jilla is a 2015 Telugu dubbed Tamil film starring Vijay, Kajal Aggarwal, Mohanlal, Brahmanandam and others in lead roles. The movie is directed by R. T. Neason while produced by Tamatam Kumar Reddy in Telugu. The movie has received positive response from Telugu audience when it was released in 2015 in Theaters. 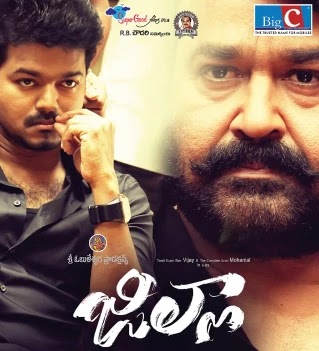 The movie is now releasing on OTT platform, Amazon Prime Video in Telugu. The OTT release date of the movie is not yet finalized. However, the movie is expected to be out in July.