Skip to content
Filmfare Awards Telugu 2018-2019: The main agenda of the Filmfare Awards South is to celebrate cinema and honor the artists of South Indian Film Fraternity. On this page, you can find the Telugu Filmfare award winners list for various Tollywood films and categories. Let’s have a look into the below tables for more information on 2018 and 2019 winners. 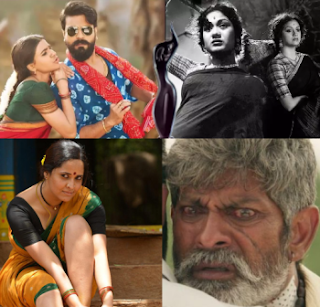