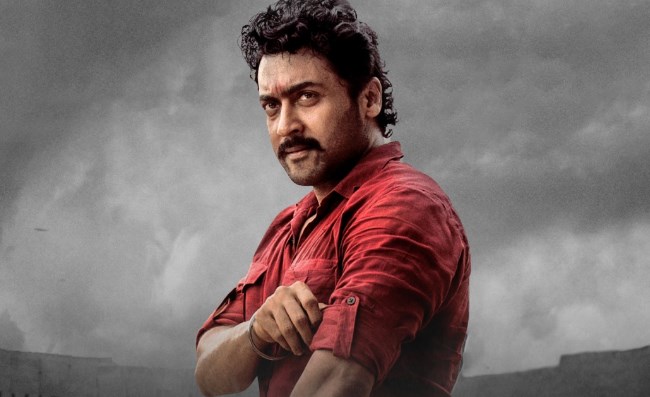 ET received a positive response from audiences, who praised its resemblance to Jai Bhim, Surya’s brilliant screen presence, Priyanka Arul Mohan’s innocence, and Pandi Raj’s direction, so let’s see how this film turned out and whether it’s worth watching or not.

Kannabiran (Surya) is a young man who aspires to be a scientist and serve his country, but a series of unfortunate events in his life have led him to become a lawyer and advocate for women’s rights. Finally, what motivates him to become an attorney? The remainder of the narrative focuses on the specifics of these assaults on female victims.

ET’s supporting cast includes Priyanka Arul Mohan, Satya Raj, Vinay Rai, and Rajkiran, and it is directed by Pandiraj with photography by R. Rathnavelu and music by D. Imman under the banner of Sun Pictures and produced by Kalanithi Maran. Surya and Priyanka Arul Mohan star in ET.

Surya has a large fan base in Telugu states, but his previous films have all been flops. However, he returned with a bang with Jai Bhim, and the film became an instant hit in Telugu. Despite the film’s Tamil flavor, which the audience will find off-putting, Surya’s energetic screen presence will keep Telugu audiences engaged throughout the film, but ET’s plot is interesting.
Surya is a no-brainer.