Don Telugu Movie Box Office Collections: The long-awaited Sivakarthikeyan film Don was eventually released in Tamil and Telugu on May 13, 2022. The film has received positive reviews, however, there is a much better film out there. Sarkaru Vaari Paata captures the attention of all people, which is why Don’s first-day collections are poor. Sivakarthikayan’s film Doctor collected approximately 3.7 crores on its first day in Telugu states, whereas Don collected approximately 2.3 crores on its first day. In order for the picture to break even, it must earn a substantial amount of money; let’s hope it does well in the next few days. 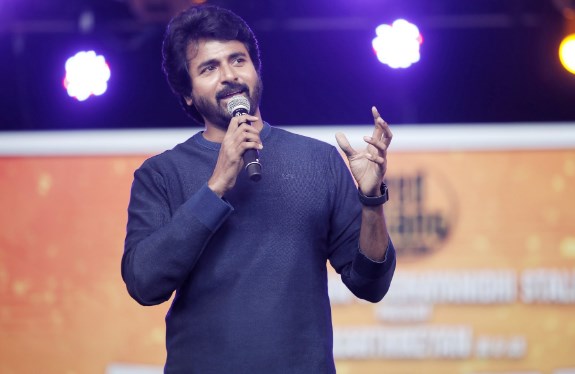 Due to Sarkaru Vaari Paata, Don’s box office numbers have been inversely proportional to the film’s popularity. Don earned approximately 2,3 crores on its opening day, much less than Doctor. With the exception of digital rights, the film’s pre-release earnings have been approximately 9 crores. However, the film requires a substantial investment to break even; let’s see how it performs over the next several days at the box office.