Skip to content
Sundeep Kishan’s DK Bose Film on OTT: Films which go on to sets and may not be able to release in theaters due to various reasons are now getting ready for direct OTT release. As we all have seen, Telugu low budget film Amrutharamam got its direct release on ZEE5 OTT on 29th April, 2020. Similarly, many unreleased films are now preparing for the digital releases. 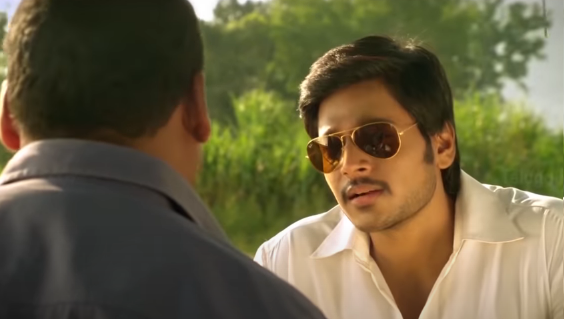 The movie has a star cast including Sundeep Kishan, Nisha Agarwal, Sampath Raj, Sapthagiri, and Others. Directed by An Bose. Music by Achu and Produced by Seshu Reddy and Anand Ranga.

DK Bose Telugu movie which went on to sets in the year 2012 was scheduled to release in 2013, but due to unknown reasons, the film has not been released till date. Recently, the makers of this film have released the sneak peak on the occasion of Sundeep Kishan’s Birthday. Seems like the movie is going to hit any of the digital platform in the coming days.