Skip to content
Directors Who Turned Actors in Telugu: India is the only country in the world where people choose film and television programs as the only source of entertainment to relax at the end of the day. Moreover, filmmakers and actors will have enormous respect here. Behind every successful movie there will be a good director. There are a lot of successful film directors in Indian cinema. In which, a few directors have expressed their interest in the acting profession and they have also succeeded. Here we are going to present the list of Film Directors Who Turned As Actors in Telugu and Tamil Cinema. 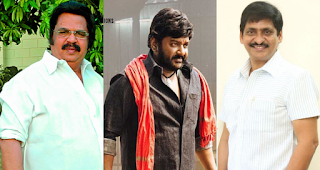 Dasari Narayana Rao: Dasari is a veteran Telugu successful Indian film director, producer, screenwriter, dialogue writer, actor, lyricist, and politician. He made many successful movies with NTR, ANR, Shoban Babu, Krishnam Raju and others. He has done more than 60 movies as an actor in various characters and roles. He was died on 30th may, 2017 due to health problems. His last movie as an actor is Erra Bus which was released in the year 2014. 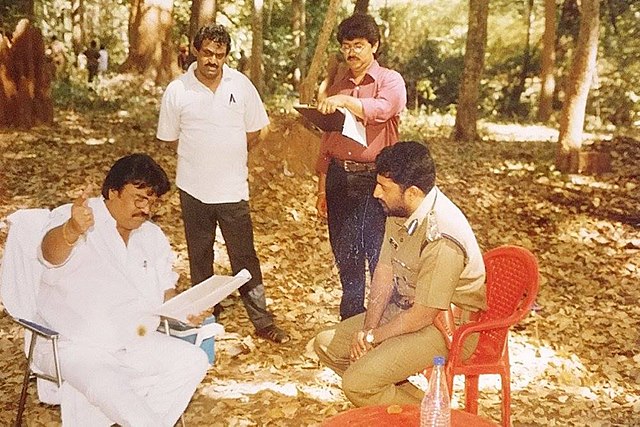 K Viswanath: Similar to P. Bharathiraja, K Viswanath has also received a lot of National Awards for his films. He stared his career as an Audiographer, Writer and later turned into director and actor. He lately entered into Telugu films as an actor. But, he proved for his performances in the movies like Aaduvari Matalaku Ardhale Verule, Nee Snneham, pandurangadu movies. 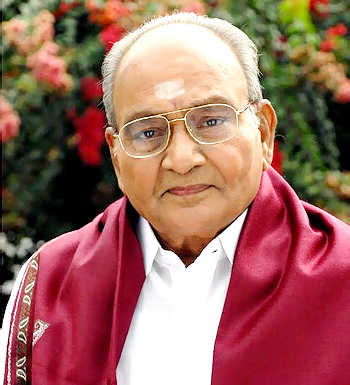 S J Surya: Maybe his desire is to become an actor, but he started his career as a film director. Now he proved himself as an actor through a lot of Tamil movies. You can come to know his acting ability by watching a Tamil movie called “Iraivi”. His performance in this movie is astonishing. Moreover, there was a lot of appreciation for S.J Surya besides the versatile actors Vijay Sethupathi and Bobby Simha, who played lead roles in the same movie. Also, he acted as a antagonist to Vijay in Mersal movie. Previously, he did a few movies in Kollywood as a main lead. 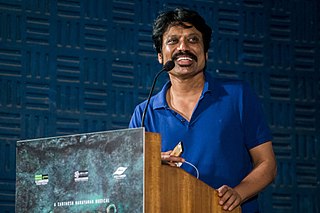 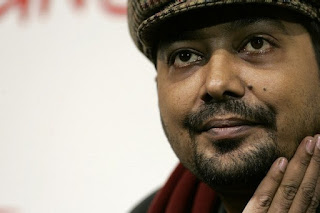 P. Bharathiraja: His is one of the greatest directors of Indian Cinema History. He received a lot of National Awards for his work in Tamil Cinema. Now this national award winning film maker is turned into a serious actor in Tamil film industry. Moreover, he is choosing a variety of roles. His performance in Kurangu Bommai movie is reapply appreciable. His debuted as an actor into Tamil industry after becoming a successful director with Kallukkul Eeram movie. 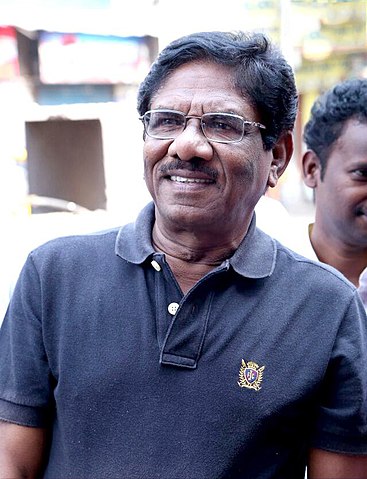 This is the list of top 5 best directors who have proved to be actors and who are successful in Telugu and Tamil cinema. Also, film makers like SV Krishna Reddy, Mysskin, Cheran, Ameer, Ram, Samuthirakani, S A Chandrasekhar (Vijay’s father), Kodi Rama Krishna, Gautham Vasudev Menon, VV Vinayak, kasi Viswanath and others have appeared on the big screen by playing full length roles.

Telugu directors like Jandhyala, Rajamouli, Puri Jagannadh and others have appeared in small roles. The most surprising news is that RGV to make his acting debut with ‘Cobra’ movie which will be releasing in 2020. Let us know, If we are missing anyone and drop their names in the below comment box.