Skip to content
Color Photo Movie OTT Release Date: Color Photo is another Telugu film scheduled for direct release on OTT. Chai Bisket fame Suhas gets an opportunity to play the protagonist in the film. As per the latest OTT update of Tollywood,  Colour Photo has been acquired by Aha digital platform for an exclusive world digital premieres. The film will be releasing directly on Aha on Diwali festive occasion. 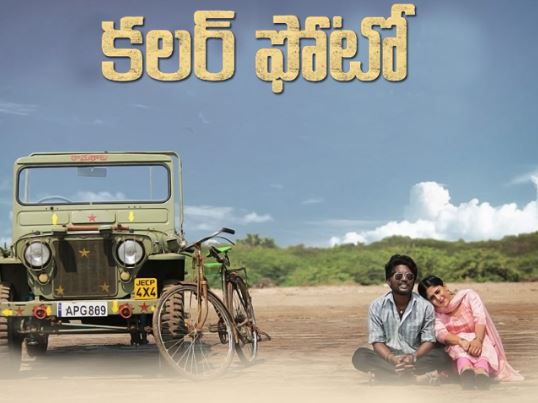 Colour Photo has been written and produced by Hrudaya Kaleyan fame Sai Rajesh and directed by Sandeep Raj, who is a friend of Suhas and well known to Telugu audience through Chai Bisket YouTube channel. Chandini Chowdary is the Femal lead while Sunil is playing the antagonist role in the movie. MM Keeravani’s son Kaala Bhairava composing music of the film.

The digital rights of the movie acquired by Aha OTT platform. And, the film’s release date will be in November on the festive occasion of Diwali.