Skip to content
Bobby Simha Biography (Disco Raja Villain): We are seeing only a few versatile actors these days and most of them are from Tamil Cinema. Bobby Simha is one among them. Bobby Simha is a famous south Indian actor who works in Tamil, Malayalam & Telugu cinema. Even though his parents & ancestors are from Andhra Pradesh he was bought up in Tamilnadu state. After completing his graduation, he started appearing in the short movies which are directed by his friend “Karthik Subbaraj”. Also, He shared screen space with Vijay Sethupathi in most of these short films. Vijay, Karthik & Bobby are considered as one gang. 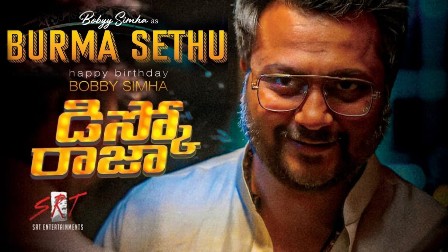 Bobby Simha has proved as a complete actor through his Tamil movies. He played various roles – Hero, Villain, Character Artist, Supporting Role & Comedy, etc. Moreover, he was honored with National Award for his performance in Jigarthanda. Bobby was married to Reshmi Menon in 2016. He appeared in more than 30+ movies in Tamil itself. Currently, he is working in Telugu Movie “Disco Raja” as a protagonist to Ravi Teja. 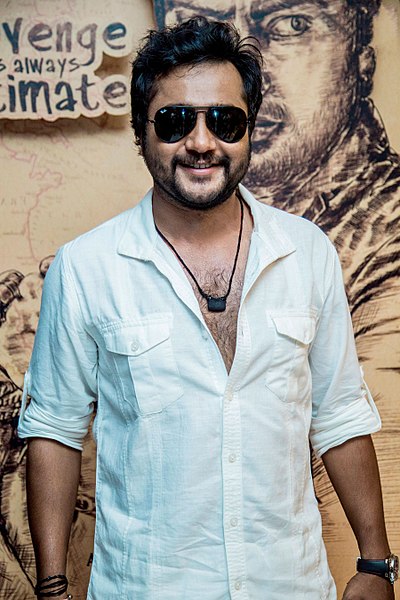