Skip to content
Aranya is a 2020 Telugu movie directed by Prabhu Solomon starring Rana Daggubati, Vishnu Vishal, Zoya Hussain, Jagapathi Babu, Shriya Pilgaonkar, Posani Krishna Murali, Ashwin Raja, Mansoor Ali Khan and others in lead roles. Aranya is a Telugu version of Haathi Mere Saathi (2020 Hindi film) and the Tamil version is titled as Kaadan. While Rana Daggubati is playing lead roles in multilingual and Vishnu Vishal is playing one of the lead character in bilingual (Tamil and Telugu).

As per the latest update, the movie is scheduled for release on 02nd April, 2020 in Hindi, Tamil and Telugu. Recently, the film crew has released the official posters of Rana Daggubaati and Vishnu Vishal characters in the movie. If you are curious about Aranya Telugu movie, then check for the latest updates on this page. 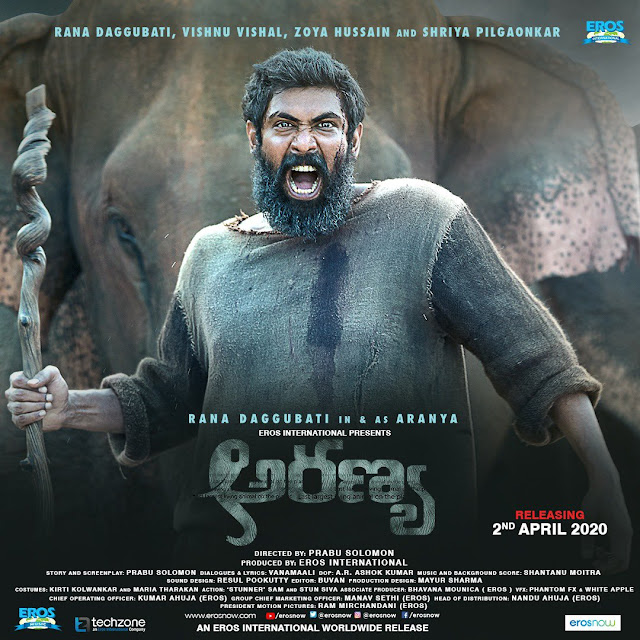 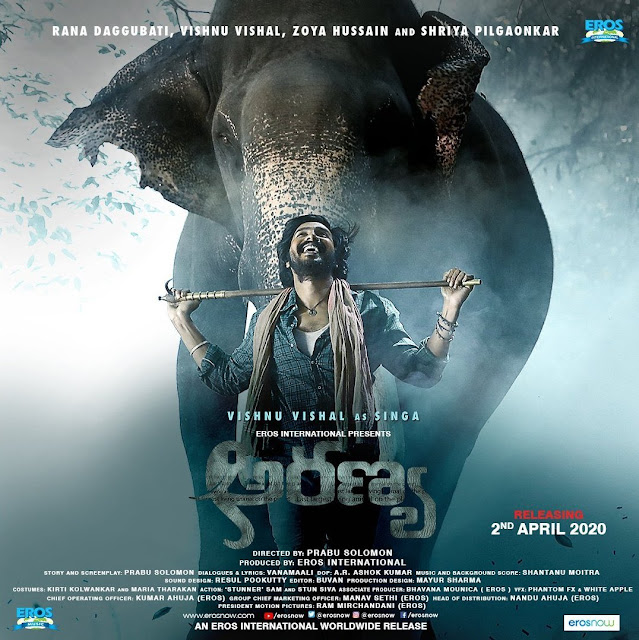 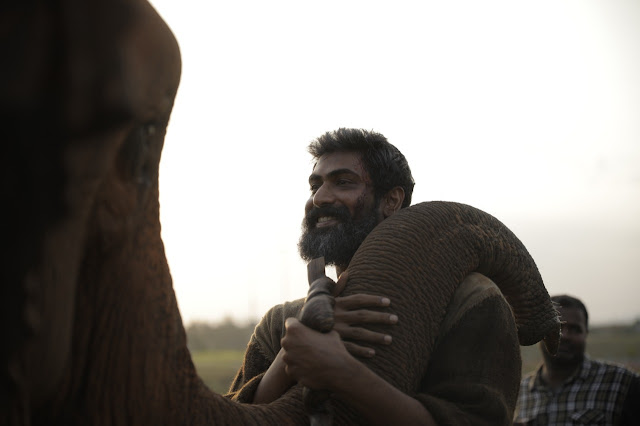 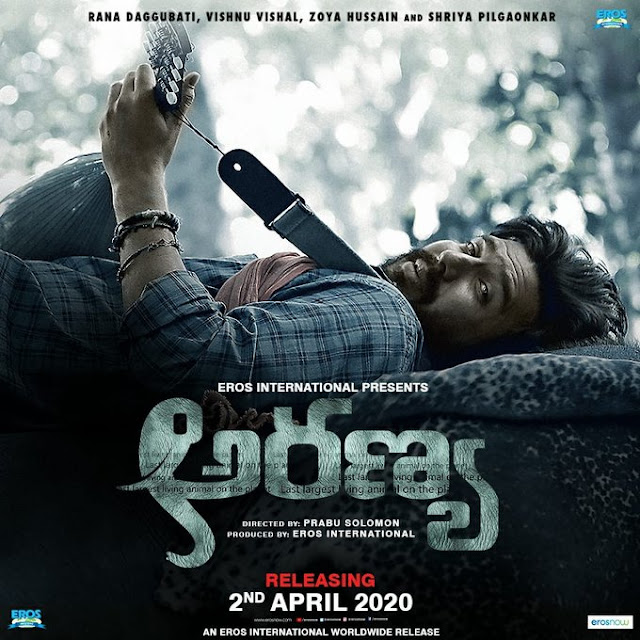