Skip to content
Concept Hit Movie Fut – Allu Arjun: We have been listening to the news on the topic that the some of the movies of star heroes did really bang on concept-wise but untowardly flunked at the box-office because of the several reasons like untimeliness of the movie arrival or might be regional, perceptional and linguistic differences of the people. whatever it may be, some best content movies from the leading heroes accredited with the flop remark. Let’s get into such kind of stories which are must watchable irrespective of its result at the box-office. 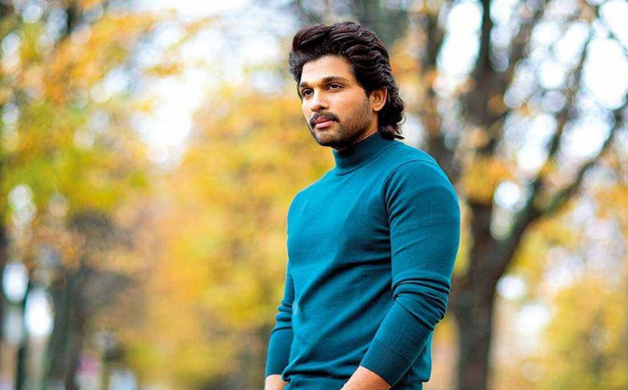 As we all know, the craziest stars among the south Indian film industry is stylish star Allu-Arjun who has enormous fan-base, especially for his dance and versatile make-over in each and every movie. He started his movie journey in the year 2003 with Gangotri under the direction of notable director Raghavendra Rao. Though he is the son of well-known producer “Allu-Aravind” who is the owner of “Geetha Arts” since 1972 Bunny earned the massive fans with his own hard work. He’s been entertaining the audience by portraying varied roles like College Student, Pizza Delivery Boy, News Reporter, Software Employee, Army return, Dutiful Son, Martial Arts trainer etc., Even though the majority of his films passed the litmus test but some of the movies utterly flunked at the box-office because of some unspecified reasons.

1. Varudu(2010): “Okkadu” fame “Gunashekar” directed the movie “Varudu” starring “Allu Arjun, Banushri Mehra, Arya” in the lead whereas “Suhasini, Naresh, Asish Vidyarthi” in the prominent roles. One of the most expected films from their combination. To hype this up, they hide the heroine “Bhanu Mehra” in the posters as well as for movie promotions like in the film where the hero was supposed to see the heroine just before the tie-knot and not only this the promotional video song released by the movie team on the concept of 5 days traditional Hindu wedding went viral before the movie release.

But after the outing, it didn’t receive well by the audience because of the poorly written characters and also the script dragged into regular commercial films in the second half. The film is loosely based on the concept of “Ramayan” and some parts of the movie clearly inspired from his own movie “Okkadu”. But the directed was lauded for handling the first half where the scenes were shot quintessentially in a huge decorated wedding setup.

2.Naa Peru Surya – Naa Illu India (2018): Another most anticipated film from the stylish star was “Naa Peru Surya ” starring  “Allu Arjun, Anu-Emmanuel, Arjun Sarja” in the lead directed by the debutante  “Vakkantham Vamsi” who is a well-known writer in Tollywood.

The main reason for the peak expectations was because of the role played by “Allu-Arjun” as an Army soldier for the first time that too hero suffered from anger management issues. The movie concept was too good but the director fails to make it good on the screen as he was concentrating totally on elevating the hero character. Another reason was because of the wrong selection of character artists with irrelevant emotions which was not according to the script he made. Finally, this movie went down to the flop list just because of the director’s incapability.

so far, Allu Arjun acted in 19 films where most of his films did well at the box-office except few flops. Currently, Bunny is working on the AA20 project called “Pushpa” with his Arya film Director Sukumar who gave the first blockbuster to him. The youth favourite “Rashmika Mandanna” is the leading lady in this upcoming film.