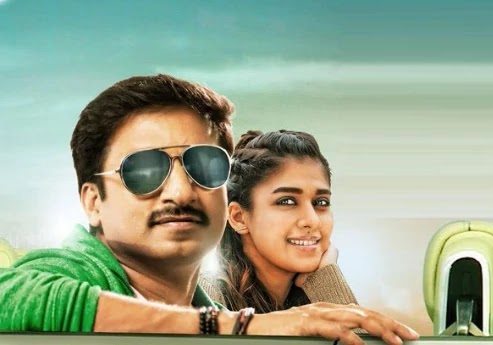 Touted as an out-out-action entertainer, the film has Gopichand and Nayantara in the lead roles. The movie supposed to release in 2017. But, due to to various financial reasons, the film’s theatrical release has been postponed. Now, the makers are deciding to release the film on digital platform.

As we all know, OTT platforms providinf a great opportunity for low budget and delayed films to see the limelight. Now Aaradugula Bullet from Gopichand has joined the list. The movie is directed by B Gopal while produced by Thandra Ramesh. Moreover, the story for the film is provided by Vakkantham Vamsi, who is known for many blockbuster stories like Kick, Temper and Naa Peru Surya, Naa Illu India.

As per the latest Tollywood buzz, The makers are in talks with a few digital platforms for direct OTT release. If everything works fine, Aaradugula Bullet is going to be the first Telugu movie of a big star on OTT. However, the official announcement has to come from the makers of the film.

The digital rights will be acquired by any of the leading OTT platform in Tollywood.