Skip to content
Kajal Aggarwal, the name that does not need any special introduction in South India especially Telugu. She completed 13 years of film journey in India today. She started her film career as a main lead Heroine through Teja’s Lakshmi Kalyanam. The film Chandamama directed by Krishna Vamsi has made her glamorous actress of Telugu. Similarly, through Magadheera she become a top Heroine in South India. Following Magadheera, she worked in many big budget projects and blockbusters with star heroes and star directors. Moreover, she is one of the Actress who worked with all mainstream actors in Tollywood.

Kajal Aggarwal has worked in over 55 films in Telugu, Tamil and Hindi in a short time span. This record is impossible for the contemporary Heroines. 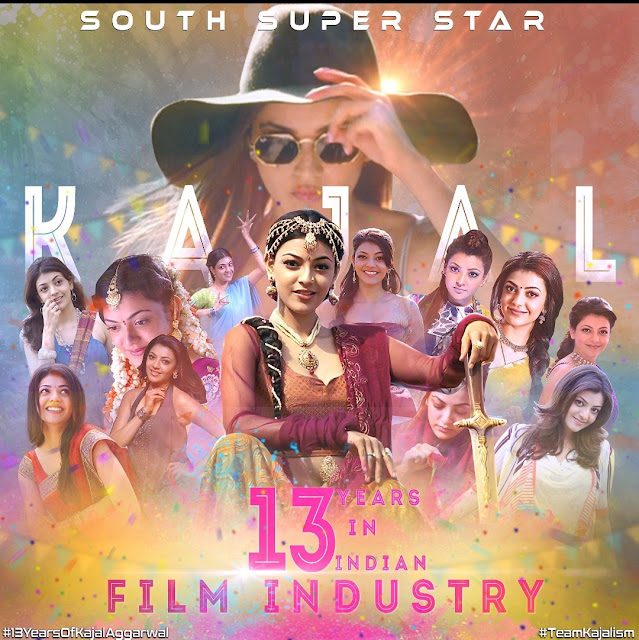